A downloadable game for Windows

This is the community edition of Marble Marcher, a procedurally rendered fractal physics marble game in which you must get to the flag in each level as fast as you can. There are 30 levels in this version and many more you can create or download, along with a rudimentary level editor.  Marble Marcher also has an active speedrunning community.  MMCE is in a constant state of development and new features are being added all the time, you can help improve the game by contributing to the GitHub repository.
Just as the original Marble Marcher the game is particularly GPU heavy, but nonetheless it is optimized to run about 100% to 200% faster with the same resolution and also has customisable graphics settings.

Compared to the original in the current version of MMCE the following features have been added:

There are multiple shader configurations in the settings menu.

PTGI.cfg - path traced global illumination, trying to simulate light propagation in the fractal scene. It is graphically unstable and requires time for the light samples to converge so it is not recommended to use it while playing, use it mainly to make screenshots. Uses TXAA, supports DOF.

original.cfg - The original Marble Marcher shading, except the AO.

simple.cfg - The simplest working shader, use if your computer is a potato.

neon.cfg - Makes fractals look like they are glowing clouds.

noise_test.cfg - An example of noise and a simplest shader pipeline, mainly useful for development purposes.

The screenshot resolution and rendering resolutions are separate, so you can, for example, play in 720p and take screenshots in 4K. There is also the screenshot samples parameter, the more you use the better the screenshot will look(if the shader uses temporal denoise).

Unpack the archive and play. If the game does not start please update your graphics drivers.

it is so laggy
by MNTM587 · 1 post
129d
Broken Game
by ProjektOpensource · 3 posts
192d
Laggy Game
by DevDustVoyageSang · 1 post
329d
What do you think about MMCE?
by MichaelMoroz · 3 posts
1y
Screenshot gallery
by MichaelMoroz · 4 posts
1y
Bugs and suggestions
by MichaelMoroz · 21 posts
1y
"Compute shader compilation error" when game is run
by DepthsGD · 6 posts
1y
could this be made multi player ???
by cielscion · 2 posts
1y
Post a new topicView all posts 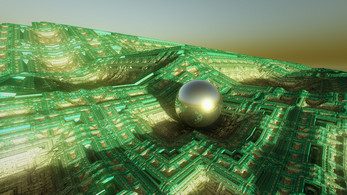 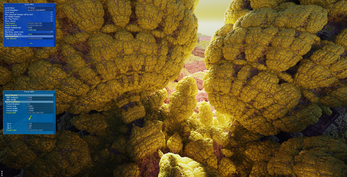 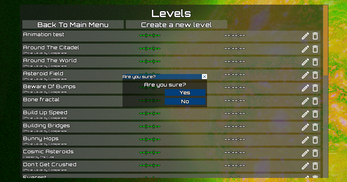 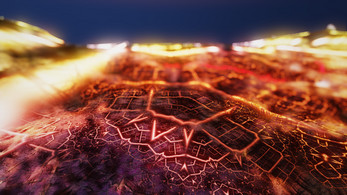 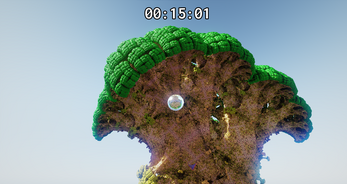 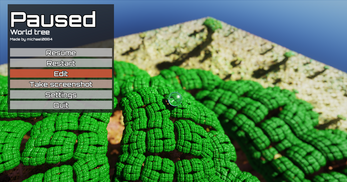 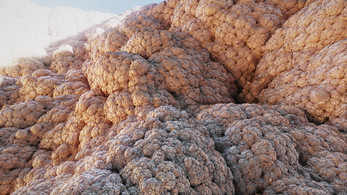